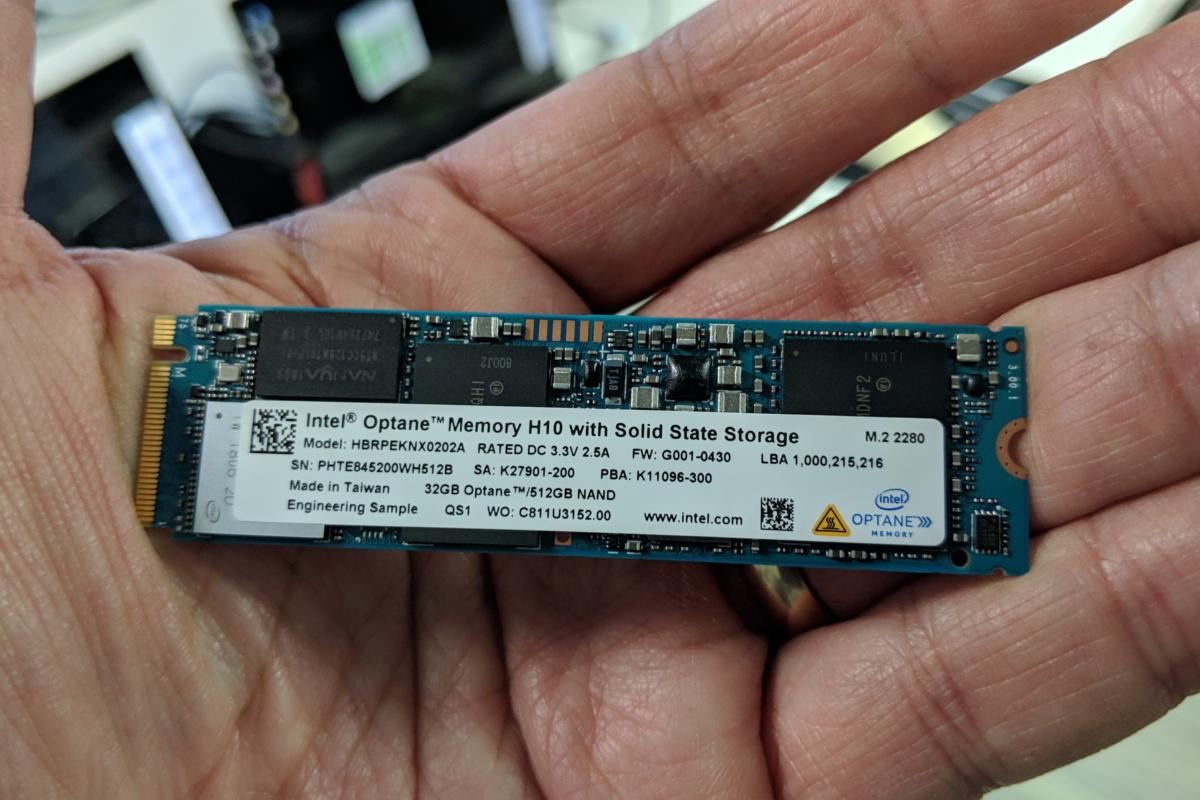 For those of you who are keeping up with our in-depth family holiday around KZN in South Africa, then welcome to the next instalment! The next stage of our itinerary was, in my mind, the one that I was a little apprehensive about if truth be told. Now my children are very well behaved if I say so myselfbut they are still children, and our next stop was at the beautiful Pakamisa, known for AirRunner XI-300B PC Card(3V) wonderful fine dining food and amazing Arabian horses. Would either of my little cherubs let me down?

Well, nothing could have been further from the truth. No response, screw you too. That was my first time I saw a bot besides the ones on Tutorial Island. Pretty soon I found stuff to do, found that most things were VERY repetitive and found how much I'd rather be doing AirRunner XI-300B PC Card(3V) stuff. 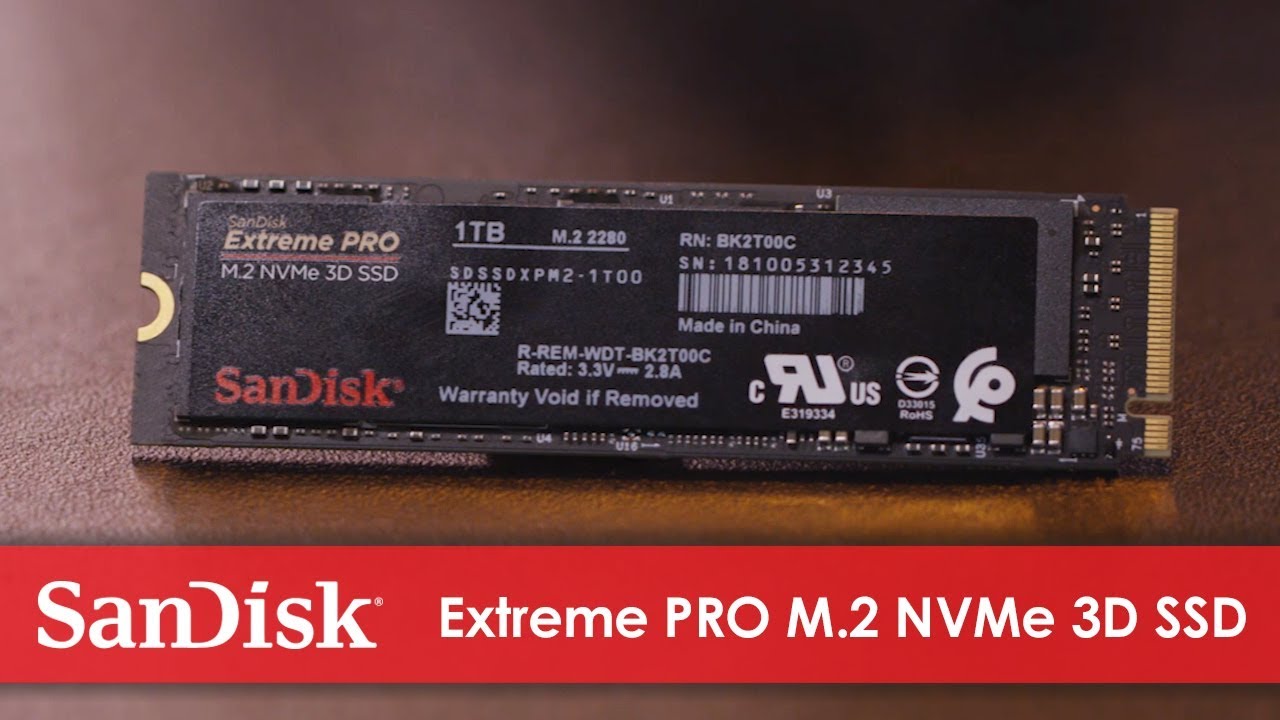 I was reading their rules and thought, "well, they must work if there's rules against them". The first thing I used was an autoclicker.

Surprisingly I ran it for three days until they banned me. I was upset, but I made a new account, AirRunner XI-300B PC Card(3V), still have that account today. Anyway, I found Sythe's page, and alot of talk on Scar.

I tried to run it but it lagged my computer bad, so i gave up. Played Runescape, obeyed their rules for a while. Finally I AirRunner XI-300B PC Card(3V) a gaming rig which handles Vista and the high end games no problem. But, even though I could play state of the art games, I still found myself playing Runescape. I found that I came to like it.

I liked the goal setting, regardless of how repetitive it was. But I was broke, while all my friends had awesome stuff.

So, rather than risk my health pulling all nighters making money I tried Scar again, and because of my new machine it ran. First script I used was Stoopid's auto miner and then Starblaster's Powerskiller.

I was surprised how well it worked, and for how long. Even more surprised by the fact that it was working without any bans.

Here I am now. Been cheating since.

Ok i started to play runescape in the beggining of One day i went to my friends house and he said ill show you a cool game i said ok and he showed me runescape and i asked my parents can i get the net and they said yes and when i got it i started playing rune i made an account Xzibit i started getting my levels up finished dragon slayer and etc. I promised myself that i wouldnt play runescape again i didnt play for like 6 months lol and then i made an account Eazye36 got it up to high lvls and then i gave it away to my friend-Combat lvl I made a new noob got passed tut now lvl 42 wc im autoing.