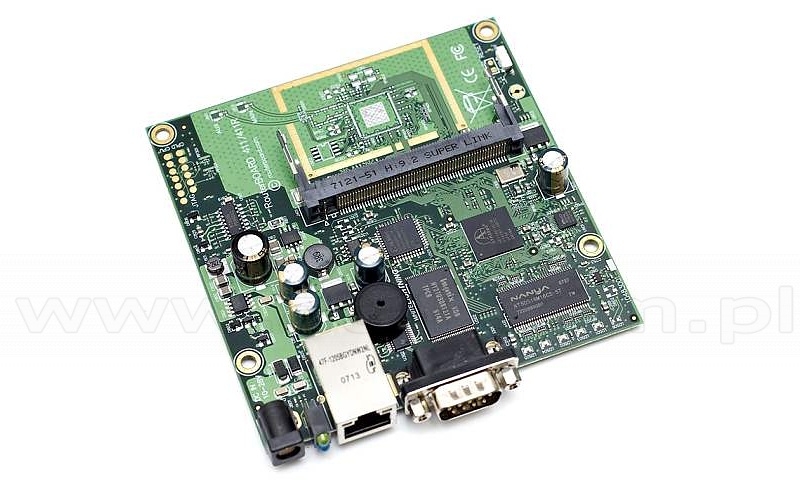 Then power on the RB You will be prompted that you have 2 seconds to hit a key to get into the boot menu. It took a MikroTik RB411A Router Board tries to hit it. Now it's waiting for input. 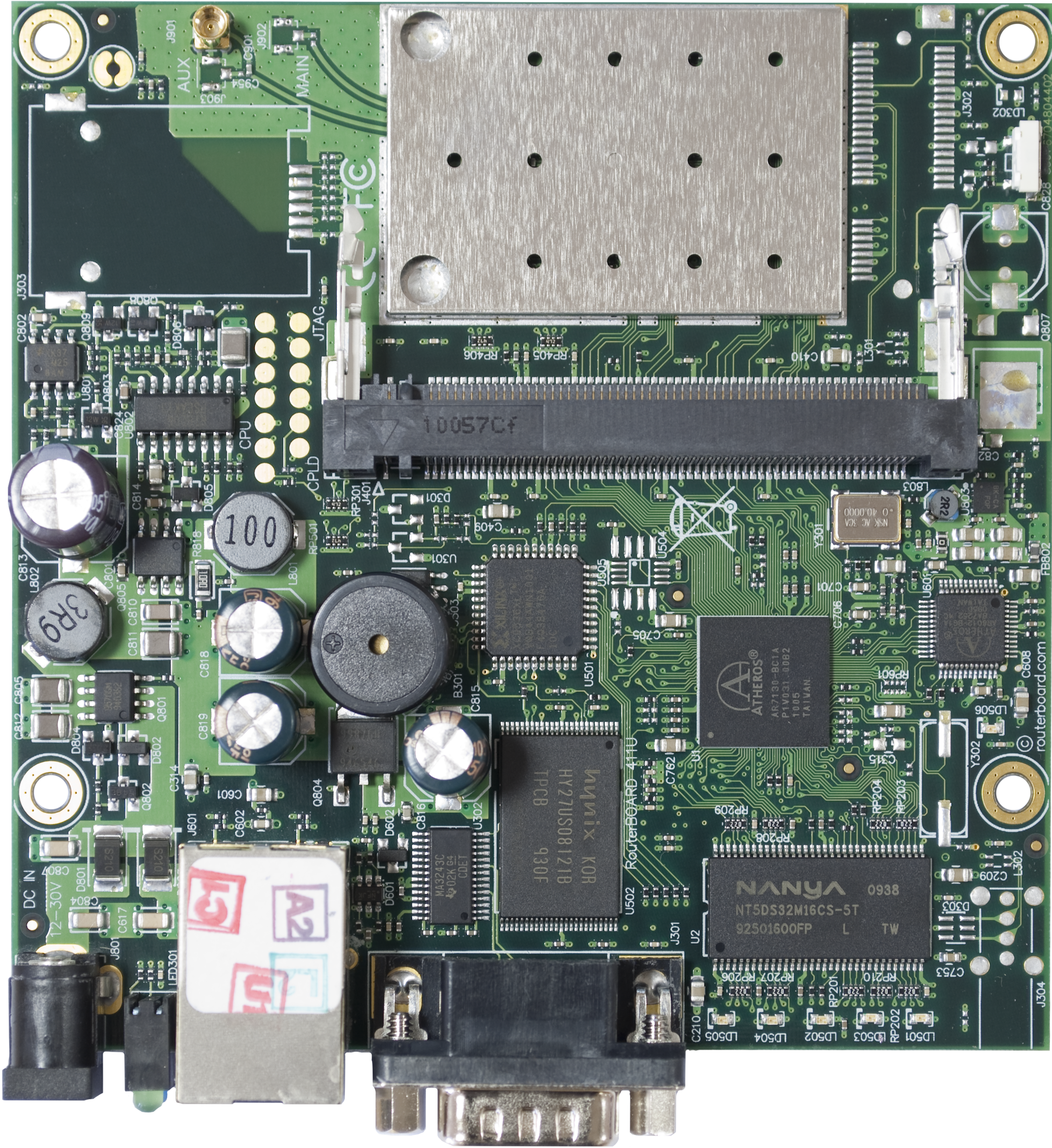 Boot from network From the boot menu, select 'o' to boot from another source and 'e' to boot from ethernet. Then 'x' to save new settings and continue boot process. Build kernel This build is slow on the Mac, and it's getting warm now; poor Plover is working hard.

I should have done the build on my desktop or on Dart. Maybe I will go start it there, it will probably finish before Plover does!

But I left it in, it's small. The module has to be transferred to the device and enabled. Build boot server The boot server is on the Mint Parallels virtual machine too, it's just easiest.

I added a second network interface to the virtual machine so that it could talk directly on the Mac's wired Thunderbolt Ethernet interface instead of only the MikroTik RB411A Router Board connection. I use dnsmasq as the dhcp and tftp server. Now grab the files from Dart and put them in the tftpd directory. This should get the RB booting from a ramdisk. This step requires putting the file on a web server.

I took the coward's approach and put Apache in my Mint VM. That way I don't have to deal with any funky routing issues for what I hope to be a one time operation. 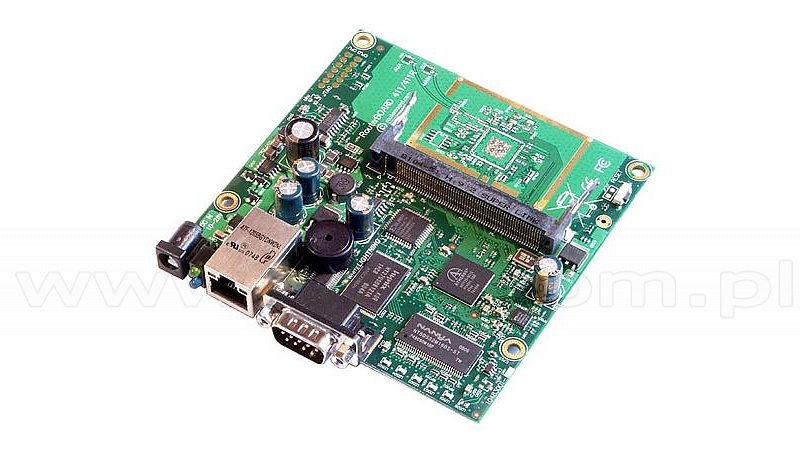 Two CompactFlash slots for webproxy cache and configuration backups of the User Manager database or The Dude server are also present. Tests show that it is up to three times more powerful than our previous model. One small device — with all the power of RouterOS.

At a very special price. Ports can power other PoE capable devices with the same voltage as applied to the unit. No more compromise between price and features — RB series has both. RBUP, plastic case, 24v 2.

It has five Ethernet ports, one USB 2. The device is very small and will look good in any home or office, wall mounting anchor holes are provided. The RBLS has 11 ports:RBA More memory miniPCI slot RouterBOARD A with Atheros Mhz CPU, 64MB RAM, one LAN, one MiniPCI, NAND Storage with RouterOS MikroTik RB411A Router Board.