I KDS VS-450 Monitor literally, it was too dark to see where your mouse or planets are JoeHead Dec 1,1: They all expeirance the same darkness problem you describe. After playing around with them they were free I found the problem to be in the high voltage power adjustment. To get to this you have to take off the back cover of your monitor, find the high voltage power supply it is easy, usually incased KDS VS-450 Monitor black plastic with a red wire running out of it and tweak the voltage a bit. Be carefull it only takes the smallest of turns.

Sometimes elsewhere there is a fine tune setting for the same thing. The aileron value showed I even tried restoring the factory defaults and setting up the Ebar again, only to end KDS VS-450 Monitor with the same result. It would appear that my aileron MEMS sensor is not zeroed correctly and I can't find a way to recalibrate the sensor zero, like you can in some tail gyros.

At the moment two clicks of right trim, solves the problem and the Bar Monitor screen shows 02 for the aileron I've since adjusted the sub trim to get the main trim back to 0. I've emailed KDS to see if they can shine any light on this issue, as I probably have no deadband on the Aileron stick with this setup. I also tried flying with the Bar Monitor aileron value showing 00, and the helicopter does drift to the left until I put in the 2 clicks of right trim. The helicopter tried to roll severely left on take off until corrected with the stick because it had drifted to the left while spooling up. Then it was just a slight drift after that. This could definitely have been a bad moment for a beginner. With the above settings you will need a reasonable amount of expo and possibly even some dual rates, depending upon your flying ability. By delaying the posting of the credits and rebates until the fourth quarter, NewCom was able to report inflated receivables and income in the earlier interim filings.

Veen signed these fiscal quarterly reports on Forms Q while knowing or being reckless in not knowing that they contained materially inflated receivable numbers due to the non-posting of customer credits and rebates. That contract was not to go KDS VS-450 Monitor effect until Orbis established a market KDS VS-450 Monitor NewCom's products in South America. Although the agreement does not mention any right of return, it is not a final sales contract because it was contingent on Orbis obtaining contracts for the products in South America.

Orbis's obligation to pay for the product under both agreements would arise only after Orbis sold or had contracts to sell the product. KDS VS-450 Monitor returned the invoices to NewCom without paying them.

By earlyNewCom was out of business and its lender began seizing its assets. Orbis had never obtained contracts for that material nor shipped it out of California. Sultan Khan knowingly or recklessly allowed these sales to be falsely included in NewCom's fiscal second quarter report on Form Q and to be reported to NewCom's lender. Veen signed the Form Q while knowing or being reckless KDS VS-450 Monitor not knowing that it contained consignment sales booked as KDS VS-450 Monitor sales and sales that had not yet occurred. These sales and resulting accounts receivable were material to NewCom's financial statements.

Sultan Khan, Asif Khan, Kurtzman, and Veen knew or were reckless in not knowing of NewCom's false sales, overstated inventory, unposted customer credits and rebates, and overstated net income due to the Orbis entries. NewCom's interim CFO informed each of them about these problems in a written document dated November 12, KDS VS-450 Monitor In those KDS VS-450 Monitor, NewCom made no mention of, and did not correct, any of the accounting improprieties the interim CFO and at least two others had brought to the attention of Kurtzman, Veen, Sultan Khan, Asif Khan and others. 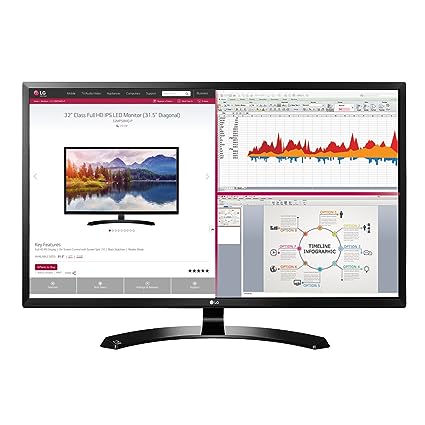 Sultan Khan, Asif Khan, Kurtzman, and Veen knowingly or recklessly allowed NewCom to KDS VS-450 Monitor these KDS VS-450 Monitor numbers on its books and in its public filings in order to deceive the company's investors. In its fiscal year annual report on Form K, Aura reported its proportionate interest in the results of operations and financial position of NewCom. 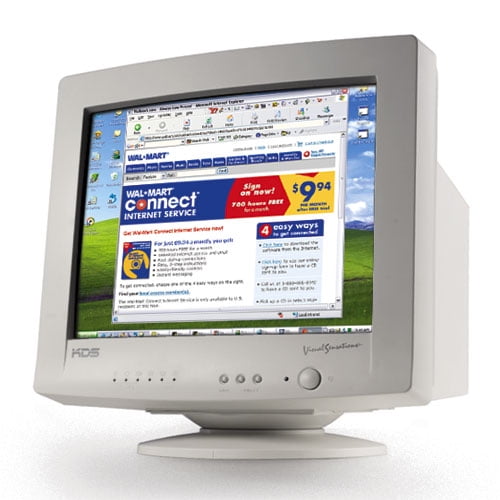 In KDS VS-450 Monitor fiscal year interim filings on Form Q, Aura reported its proportionate interest in the results of operations and financial position of NewCom. In Aura's second and third quarterly reports filed during its fiscal year, Veen and others caused Aura to make two incorrect revenue recognition entries relating to contracts Aura had to install its electric valve actuators in engines, while knowing or being reckless in not knowing that the revenue had not been earned during those quarters.