It featured three "Shredder" torpedoes, movable stabilizer fins, and real diving action caused by included baking soda tablets. It featured a detachable missile launcher with twelve missiles, and the vehicle itself was motorized.

It featured anti-tank mines, a hydraulic claw, and a universal tow hook. It featured fifteen detachable grenades, a missile launcher with two large missiles, and a removable hatch cover.

It featured electronic sounds, spring-loaded missile launchers, a 30mm chin gun, and a turbo-shaft thruster. Striker vehicle, released in as part of the Eco-Warriors line.

The cannon was replaced by a water-firing gun. Joe Falcon Glider was first released in[16] packaged with the tan version of the action figure Grunt. It was a mobile fortress that featured electronic sounds, spring-loaded missile launchers, and transformed from a combat tank into a battle fortress.

A recolored version of the Locust was also included with the General in It was an inflatable attack raft, with three lock-on torpedoes, a front-mounted torpedo launcher, and a turbo-blast engine. It featured a 5, round laser ammunition dispenser, two double-barreled mortar cannons, and a hidden missile rack that popped out from HAMA Steel 3in1 Radio Controller inside. Armored Personnel Carrier was first released inas part of the "Mega Marines" line. 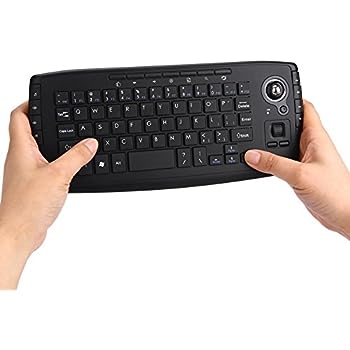 It featured two handles with a connecting string, and by holding one of the handles and pulling the string tight, the helicopter would glide along the string. The vehicle also comes with a figure rescue backpack to "scoop" Joes out of harm's way. Remote Piloted Vehicle was first released in The hydraulically operated missile rack could be elevated with the attached remote, and had room for a figure in the driver's seat. Advanced Tactical Fighter was released in It was a one-piece water-shooting jet, with four missiles and rear landing gear. It is a one-man 4WD vehicle, with a triple-barreled pulse fire laser cannon, and digital communications array. HAMA Steel 3in1 Radio Controller came with a Force MK88 magnesium cased bomb, and removable bomb trailer. Joe vehicle designs, and added newly minted parts to enhance their camouflaged frames. All three vehicles were released inand came without an action figure.

Equalizer — Based on the Mauler M.

Instead, it featured a flip-up radar dish, dual missile launchers with six missiles, and dual MA anti-lock machine guns. Lynx — Based on the Wolverine tank, but without the missile launchers. Instead, its main weapon was a huge cannon, similar to the one attached to the Mauler M. 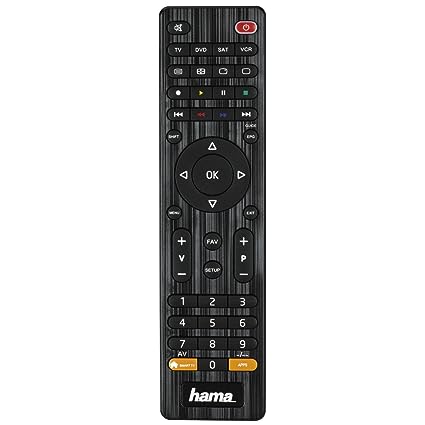