It starts out fine but then after about five or ten minutes of work, certain keys start failing to type and I have to wait several seconds for it to sort itself out and catch up. It then sporadically does this.

Re-booting doesn't appear to make much difference. Swapping the little USB dongle around to different ports seems to have a slight but not lasting effect.

Deleting and reinstalling the drivers also seems to have a slight but not lasting effect. Do not leave sata devices in IDE mode. Sleep works, sort of.

The machine goes to sleep: Hard drive turns off, screen goes too, but the computer will not wake upon pressing the power button. The power button does not work at all.

Must use options from Apple menu to shut down. On a Phenom CPU it does absolutely nothing, fans still spin. Open halt restart or evoreboot is also not needed.

I find reboot times MSI X58 Pro AutoBoot quicker without them. Not Xeons on server chipset platforms, mind you, but regular Core i7 on X On the best of desktop mainboards there are 6 DIMM sockets for the triple-channel setup, and 8GB modules are actually possible. Or so Intel specs tell us at least. Still, I found a very few people on the web MSI X58 Pro AutoBoot claimed that they tried 48GB and that they had it working just fine. 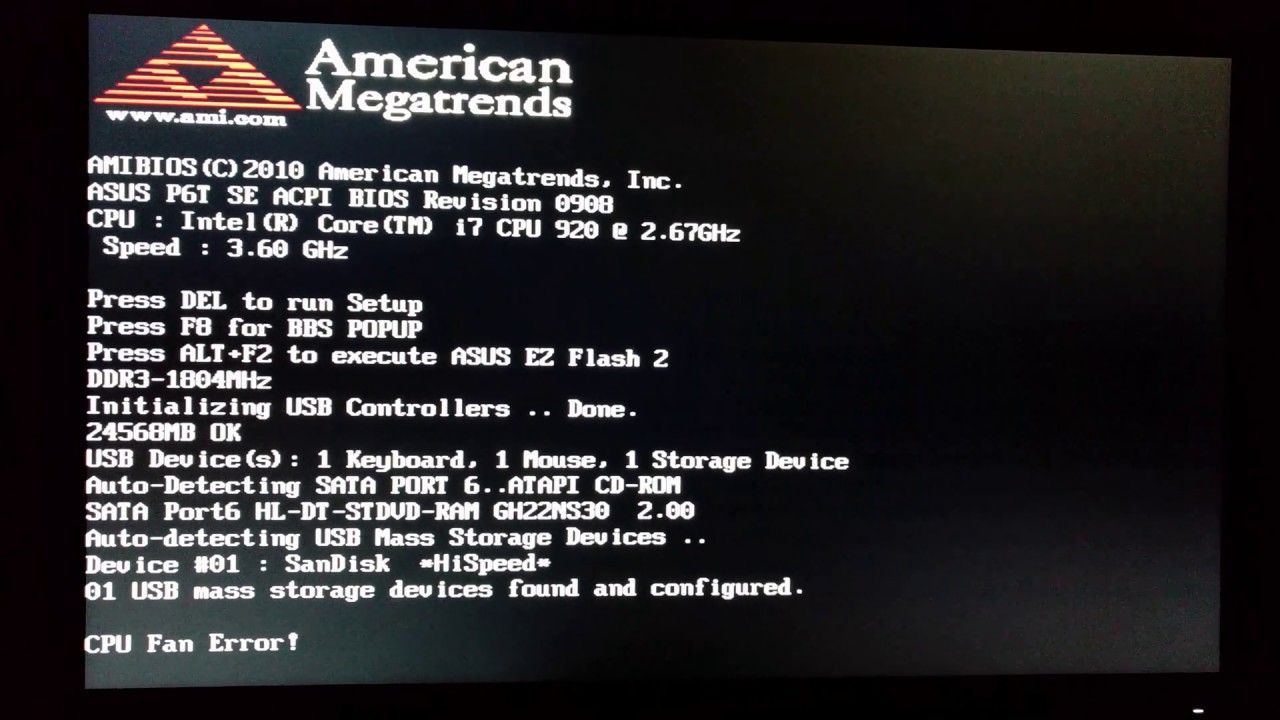 Some others said they tried and got no POST at all black screen on bootsome tried on my own mainboard Edit: And there were also people who said that it did work, but they only MSI X58 Pro AutoBoot 32GB shown in BIOS and within their operating system, Windows 7 in that case. The thing is, these Core i7 desktop processors actually have a bit address bus.

With a single byte being the smallest addressable unit, that means we can address bytes, which happens to be a total of 64GB. Add XMP LowVoltage function.