I would've liked to see two more USB 2. Since all six USB 3.

I don't understand why VGA connectors still take up space on so many Z boards. Onboard video has its uses, not least of which is troubleshooting. 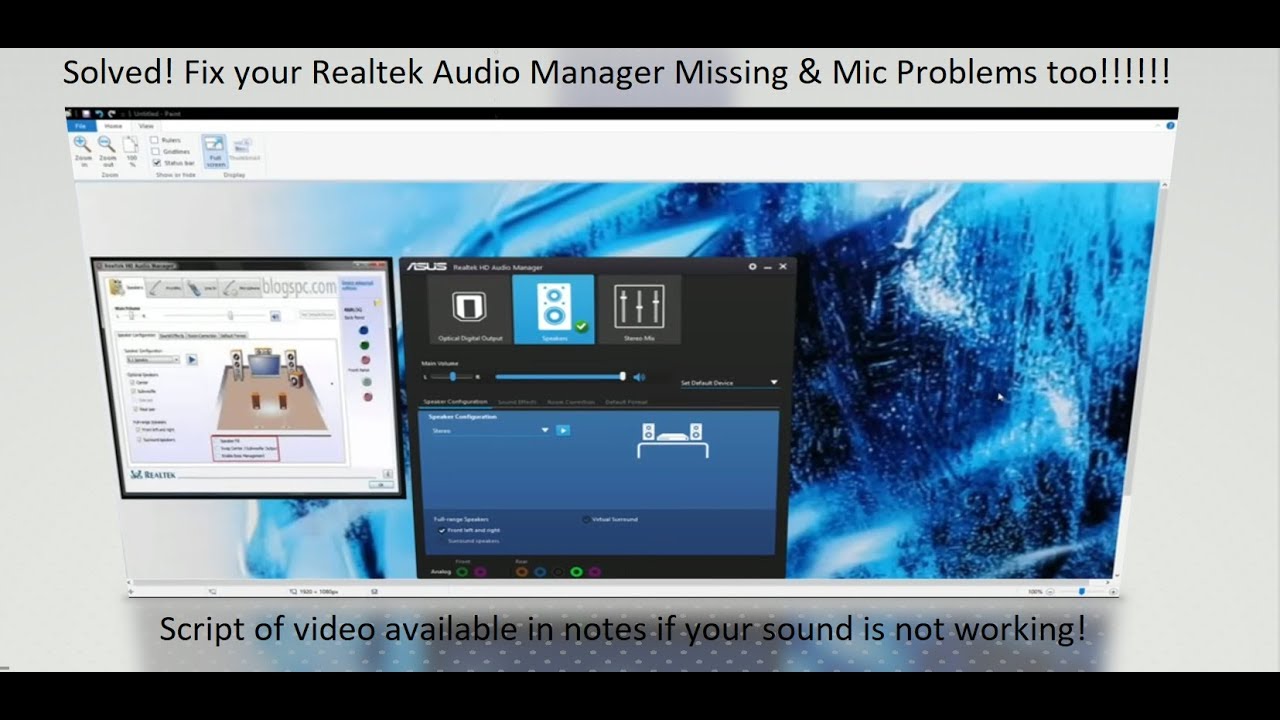 But how many people regularly use onboard video on an enthusiast board? Of those, how many have VGA-only monitors?

VGA ports make great sense on lower-end boards. Those will often be used in offices or homes with older monitors and no discrete GPU.

But how many enthusiasts want a VGA connector on a Z board? As usual, I'm sure some naysayers will let me know otherwise in the comments.

Moving in between the bottom two PCIe x16 slots, you can see our M. Moving to the bottom of the board, you can see a pretty standard setup with the normal array of headers, including fans, USB 2.

Across the bottom ASRock Z97 Pro4 Realtek HD Audio the board, you can see we've also got an LED Debug screen to let us know about any problems during the boot process along with an onboard reset, power, and clear CMOS button. As we turn the corner, you can see we've got a total of 9 SATA ports offered on the board.

On the left side, you can see we've got one of the new SATA Express Connectors, which offers increased speed for devices supporting it. Yes, you can play with Vcore, CPU package, Cache, System Agent and RAM voltages, but you don't easily get the finesse of using Adaptive or Offset settings - you can apply an Adaptive ASRock Z97 Pro4 Realtek HD Audio offset to Vcore, for example, but without an easy reference of what the base voltage you're offsetting will be it's a bit scary and hit-and-miss to get your OC as refined as you can on other higher-end boards. Similarly no matter what I do with Offset voltage mode on Vcore the board keeps shooting up much higher than I need and yes Load Line Calibration is turned on. SpeedStep also seems to totally disable itself once you start overclocking too, so the system is just sat screaming at max OC even when idle.