Just because it was funny. Nothing attached at the time of taking this picture.

A few handy things I keep around in easy reach. Because I ran out of network ports on the other side of the room I had to get another small switch in there. I can really recommend these small Cisco gigabit switches. Lots of config optios.

Workstations with lots of storage. Can never have enough storage! 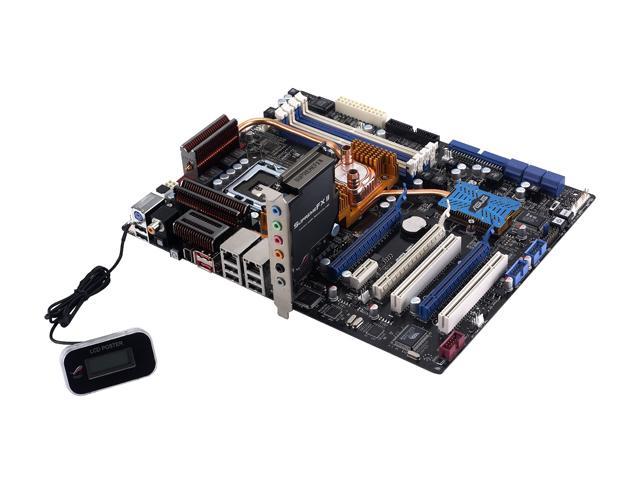 Atom servers on the Ignyter network. You can have a lot of fun with those LCD displays on those boxes. Some extra storage that keeps extra backups of the most important stuff on the network. Servers and their backup power. More servers and a little more backup power.

This foregoes RAID and makes each disk drive an individual volume, thus providing the separation of the system and data volumes, plus another volume for data backup. After a clean Vista bit OS install, my new system performed surprisingly well until I became ambitious, that is.

It went rapidly down-hill from there. Moreover, disk-intensive database applications and 3-D rendering may also show remarkable speed improvements, because data storage and retrieval via hard disk media is still the weakest link and major bottleneck. Yet, when I restarted the system after completion of the RAID setup scenario, Vista repeatedly didn't start or showed any signs of life. The system simply carried out the proverbial "hard hang" shortly after POST.

This exasperating situation makes me realize that Vista may have required the installation of a special RAID driver during the initial Windows installation process. For this test, I chose the various audio tracks from the Smashing Pumpkins album Zeitgeist.