I'll have to take that back. I opted for a Raid 5 hard drive configuration with high speed 10k drives, and Dell Precision 390 ATI FireGL V3100 Graphics makes a huge difference - wow! We opted for the AMD Athlon, and everything that uses the dual processor features just blazes. It's still worth having - printing is faster, since the print drivers work in the background and don't get slowed down by the processor.

On the bright side, I don't feel so bad about my Dell I just started building my new machine last night. I got the 3. I was told that drive uses the same size platter as the 74 GB 10K rpm drive so it effectively reads and writes data twice as fast data is stored twice as dense. I can't wait to give it a try with Revit!

It can cause crashes during saves to central. Sounds like you've got it on your workstation so I don't know what might happen with that. I bought this setup as a stepping stone to a separate server, which Dell Precision 390 ATI FireGL V3100 Graphics where the Raid 5 makes more sense. I just hired a new employee, so this workstation is for him when he starts in two weeks. If we get more employees, I plan to get a server and transfer some of the drives over to that one, and if we start using worksets which is extremely likelywe will have to address that. Nonetheless, I am very happy with the performance speed of the hard drives.

It seems like somebody could make good money making and selling machines tailored to Revit, as finicky as it is! I've updated my driver again to 8. I used it as my basis for going forward and whatdayaknow. I got OpenGL available on 8.

It seems the problem is dual monitors. Plus the monitor you want to have use OpenGL must be configured as the first one on the card as well. Here's the link if you want to read more OpenGL and Dual monitors https: So I continued to search a little more While I'm not on XP I do believe this more closely matches the problem. While the amount of difference OpenGL makes is barely noticable, I'd rather run with it on. Any little bit helps. I turn off the overlay planes and it cleared the problem. 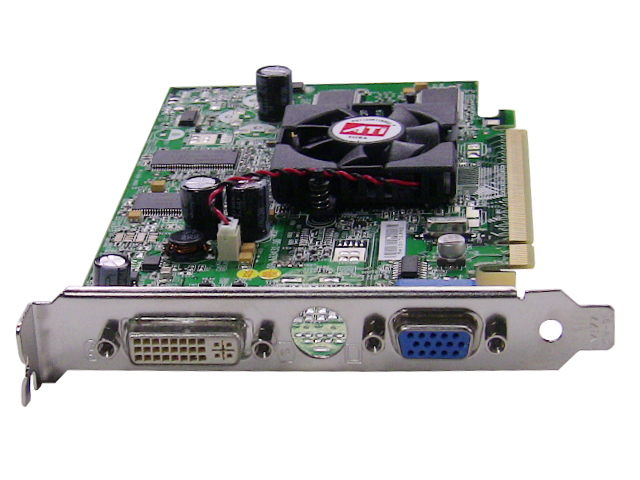 I think high amount of graphics memory helps clear the stuttering of the display. My machine has not locked up yet, so I am happy.

Listed below are links to Autodesk and Nvidia's web site for certified drivers by both companies. I feel like I read a thread on here about a month ago that some people had said graphics card and had upgraded to Win10 not sure of the rest of their system configbut I can't find it now.

I should have just posted this at the beginning and gotten the discussion going during the upgrade process, but it's not worth crying over spilt milk. But finally when Windows 10 was released It said that Nvidia didn't plan to support their Nvidia anymore. I've tried 10 more time and it still says the same thing.

Brotuulaan I hope somebody on here finds this and bothers to respond soon. But I suppose we're at least stuck on Win7 rather than XP if nothing else. First of all, all the models embraced by the series consume little power as in operational mode, so on the startup activity.

This provides for the substantial decrease of the system loading. Secondly, the production process is conducted with the observance of all existing ecological regulations. The latter employs Ultra Durable 2 technology that stipulates the implementation of high-quality hardware components, including ferrite chokes, solid-state capacitors, and Low RDS Mosfets transistors with reduced resistance on mode changes.